We have 'Saccharum officinarum'

...better known as sugarcane.  It grows in small stands all over False Bluff.  It's great as a snack and we also have a small press for extracting the juice. 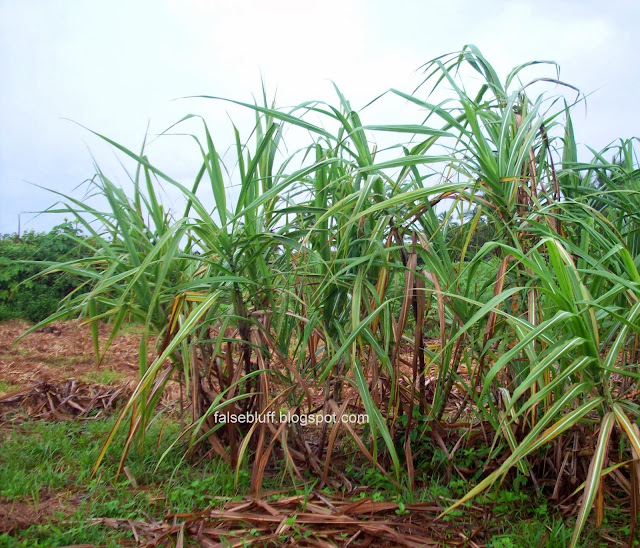 As a snack, a piece of the cane is cut, peeled, and cut again into small bite-sized chunks that are chewed (the fibrous remains end up in the garbage).  I'd never had fresh sugarcane before growing and harvesting it at False Bluff and so was unprepared for what a treat it is:  nothing like pure sugar at the end of a hot day.
We have a simple but effective press to extract the juice which is mostly used for cooking.  A simple treat that doesn't involve any cooking, other than what nature does, is made from grated coconut that's mixed with the juice and then dried in the sun.  Preserving this 'candy' is never an issue. The press is a two person operation.


One holds the cut 'cane under the pressing 'lever'... 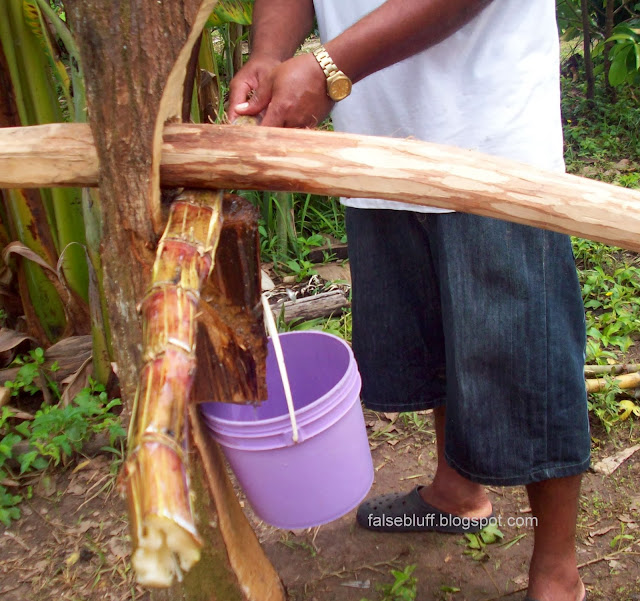 ...while a second person operates the lever.  Works really well. 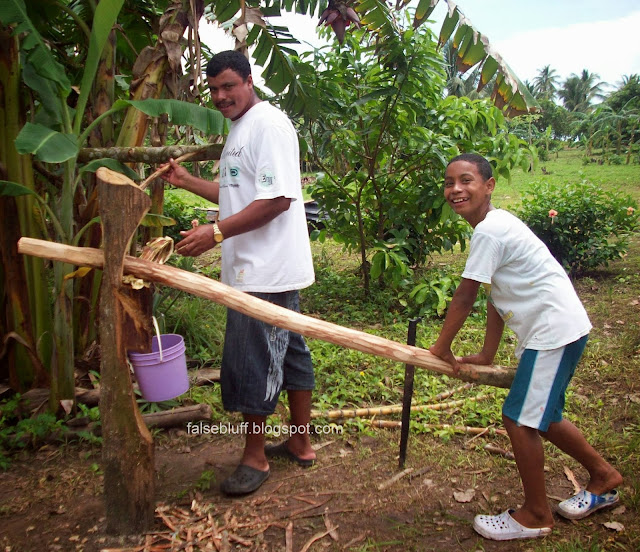 And, of course, there's Nicaragua's rum, Flor de Cana, made from sugarcane.  Flor de Cana wins awards all over the world.
Posted by False Bluff at 1:00 PM

A room is ready for visitors...a bed, a book and the sound of the sea. 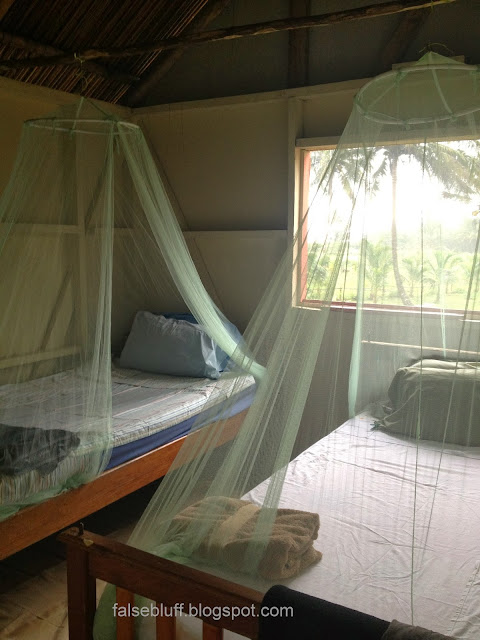 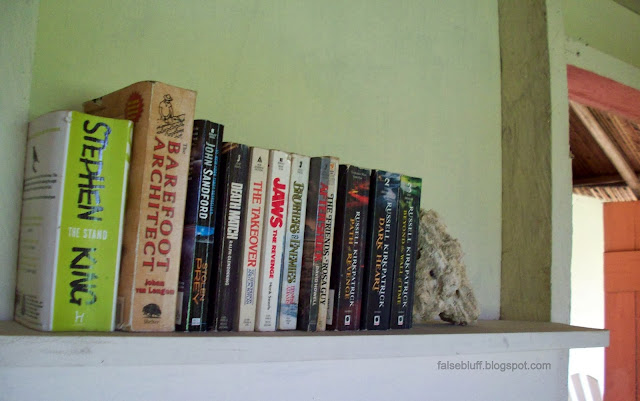 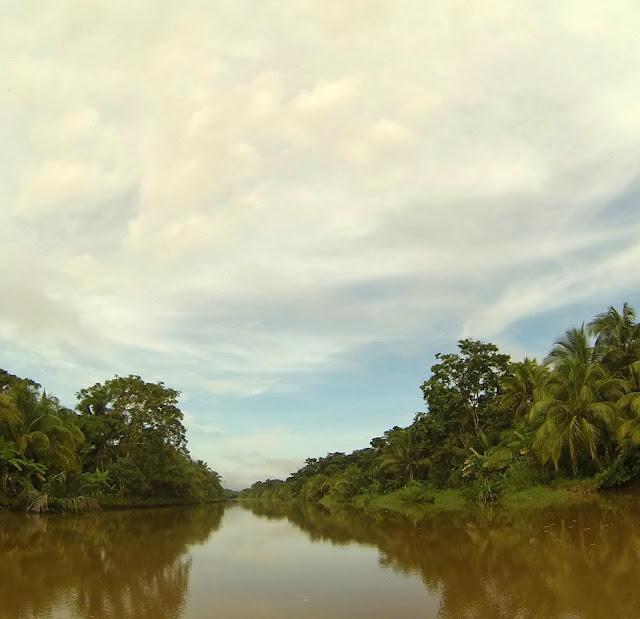 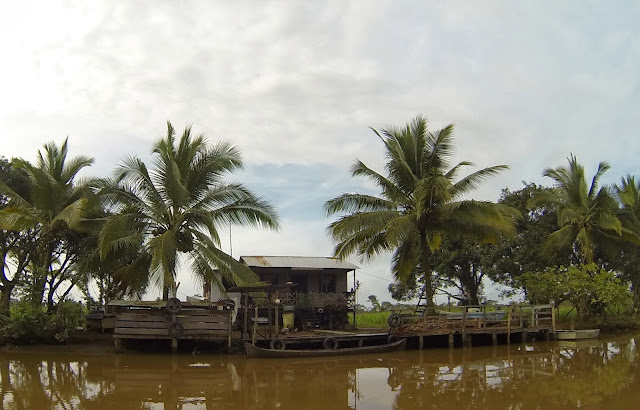 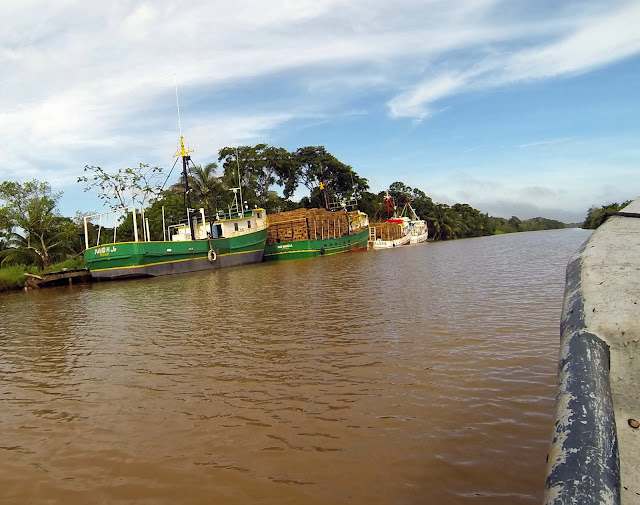 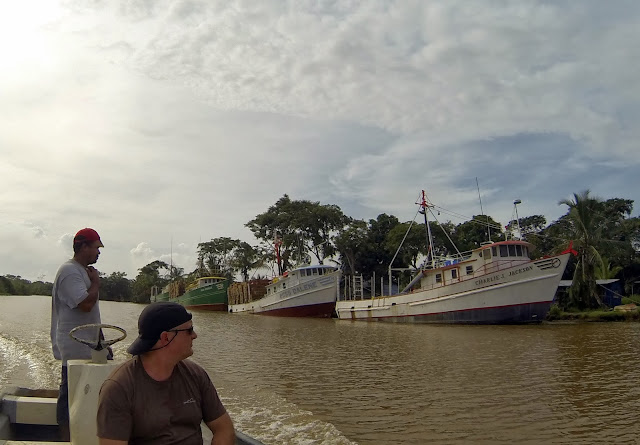 This is the song of frogs, not ducks.  One night a few years ago I taped a chorus of singing ranas.
Brown and about three inches long, they aren't as interesting to look at as they are to listen to.  And they only sing at night which is why you won't see anything but darkness - and what may be a lightening bug.
Close your eyes and enjoy some Caribbean music...

These tiny shells are so fragile many of them break just washing ashore; but I've tucked away a small handful in a little box. 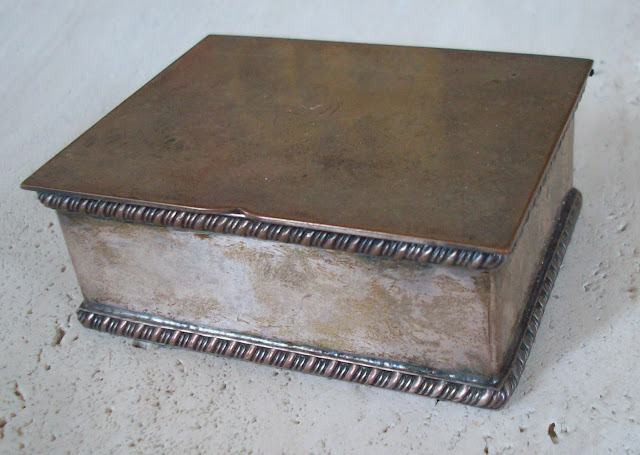 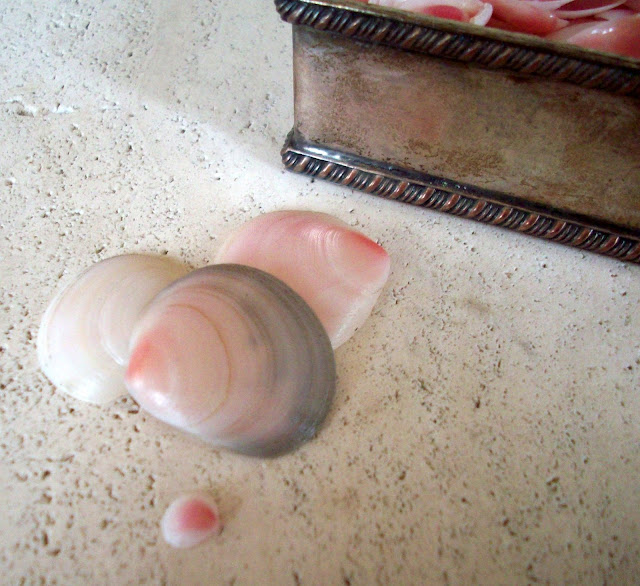 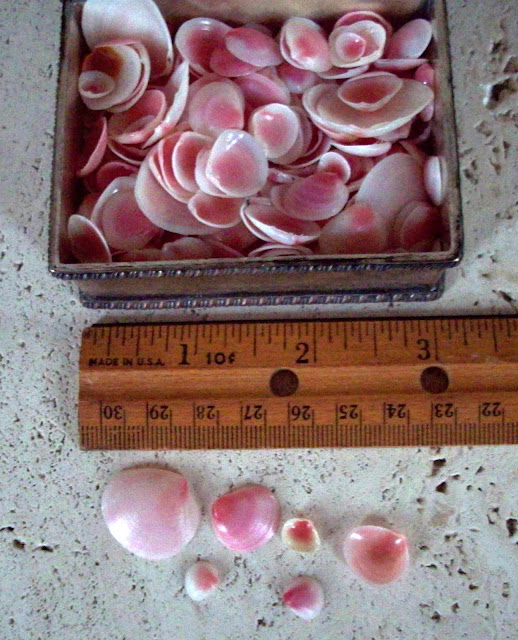 And almost as fragile is a different sort of shell I have in a tiny bowl. 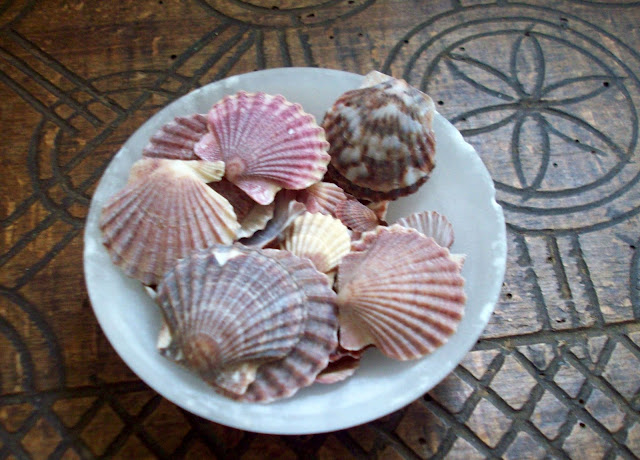