Work continues on the new house in town.  A lot of cleaning had already been completed and the plan was to leave as much existing vegetation as possible while making the upgrades.  Then the hurricane hit.  A lot of damage was done including blowing the top out of the largest tree and having it land on the house.  A lot of cutting has been done to all the damaged trees. 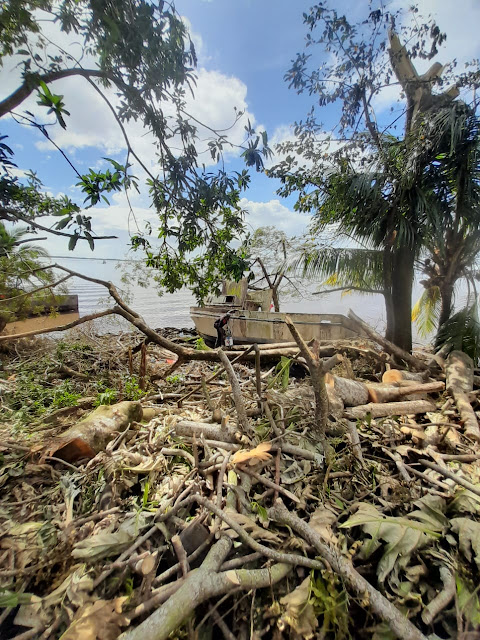 The below picture is the front of the house with the top of the tree from the back yard on it. 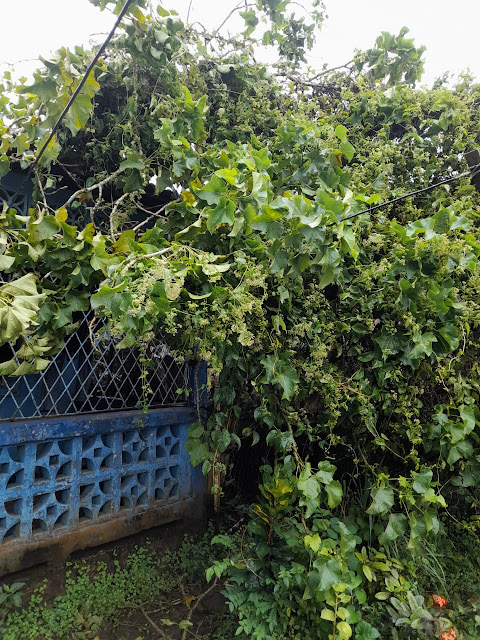 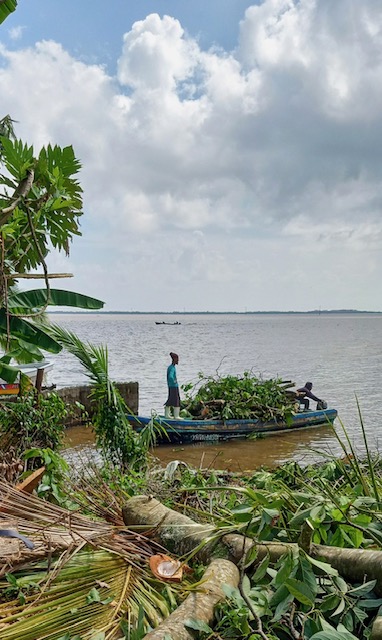 If you are reading this we hope you have Happy Holidays!

We hope you get to spend time with friends, family, and new neighbors. 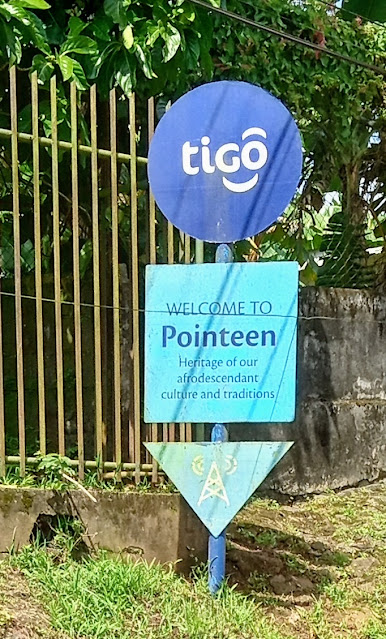 Until earlier this year, Covid had interrupted all work - to a certain extent even routine maintenance - on our project at False Bluff.  We planted and pruned and cleaned.  But even building repairs were deferred and for sure, completion of the rental cabins just came to a screeching halt.

Then, during an earlier trip this year I got things started up.  A lot of repairs to existing buildings and a giant step for mankind toward the completion of our first two rental cabins.

And then Ian came to visit and we took an almost direct hit.  Damage was much worse a bit north of us but we lost the roof on our largest building and there was some other building-related damage...just after new work had been done.

But the biggest damage was to our canal, access we provided for many many people when we dug the canal more than a decade ago.  Hundreds and hundreds of trees down, blocking the canal and all the people who depend on it to get where they're going.

Cleaning and clearing took precedence and my incredible staff had that canal open again in less than 10 days.  There were no chainsaws to be had anywhere in the area...not to rent, not to borrow.  So we now own just about the larget chainsaw Stihl makes.

The solution to the canal problem went like this:  get the saw from Managua and have a party.  We called for volunteers among the people who use the canal...come help clean this up and we'll feed you.  And thus it happened.  Sure, there's more to the story and there was a lot of heavy work but there was also a celebratory feeling to the event.

We cut and moved huge quantities of large trees and hired a man who is an artist with his own chainsaw.  He cuts trees like I would cut a block of cheese.  Need some 2 x 4s?  Here you go.  How about some 2 x 12s.  No problem.  We have enough green lumber - treated and stacked to dry - to build several more cabins.  And since people work with green lumber in this part of the world, some of the fallen trees even became the new framework for the roof that had to be replaced.

But I don't have a single decent photo to share of any of this.

Posted by False Bluff at 10:50 AM
Email ThisBlogThis!Share to TwitterShare to FacebookShare to Pinterest
Newer Posts Older Posts Home
Subscribe to: Posts (Atom)