Don't know that I've done this before - posted a post from somebody else, but I've included the link here to a story entitled "Nicaraguan Cities and Their American Counterparts" (and my thanks goes to HD for sending this to me...see July 11, 2016 about HD).
But Nicaragua's east coast is rarely mentioned, ever, by people writing about Nicaragua.  And when people writing about Nicaragua do mention the east coast what's mentioned are the two Corn Islands which really aren't part of the coast since they sit forty miles off shore smack in the Caribbean Sea.
So sometimes it seems that Nicaragua's right side (and there's even a site devoted to the right side - http://rightsideguide.com/) doesn't exist or isn't on anybody's radar.
In some ways that's good because the right side will manage to keep its 'purity' a while longer -  although really and truly and slowly, Nicaragua's right side's being 'discovered.'
But the story's fun and is about various Nicaragua cities and what might be their United States' counterparts.  However my real surprise was not so much that Bluefields = New Orleans but that Bluefields is the writer's favorite city in Nicaragua! I'm on board with that for sure. 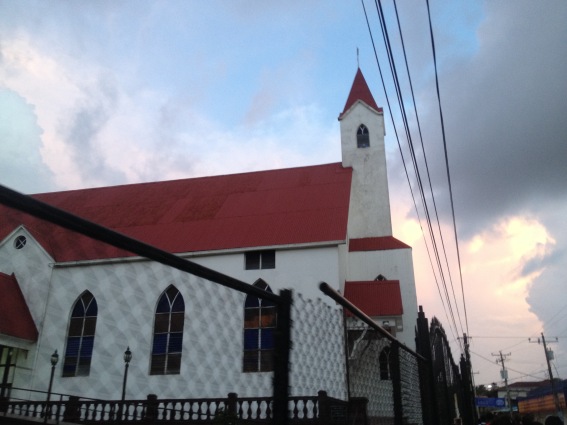 https://thenicadventure.com/2016/06/08/nicaraguan-cities-and-their-american-counterparts/
Posted by False Bluff at 8:22 AM