Its that time of year.  Every August Big Corn Island, in the Caribbean 40 miles off the coast of False Bluff, celebrates their emancipation from slavery by having the Crab Soup Festival.  I've only been able to make it to one so far.  The day of the parade drummers in trucks start circling the island at about 3am.  It's a very festive atmosphere for a couple of days. 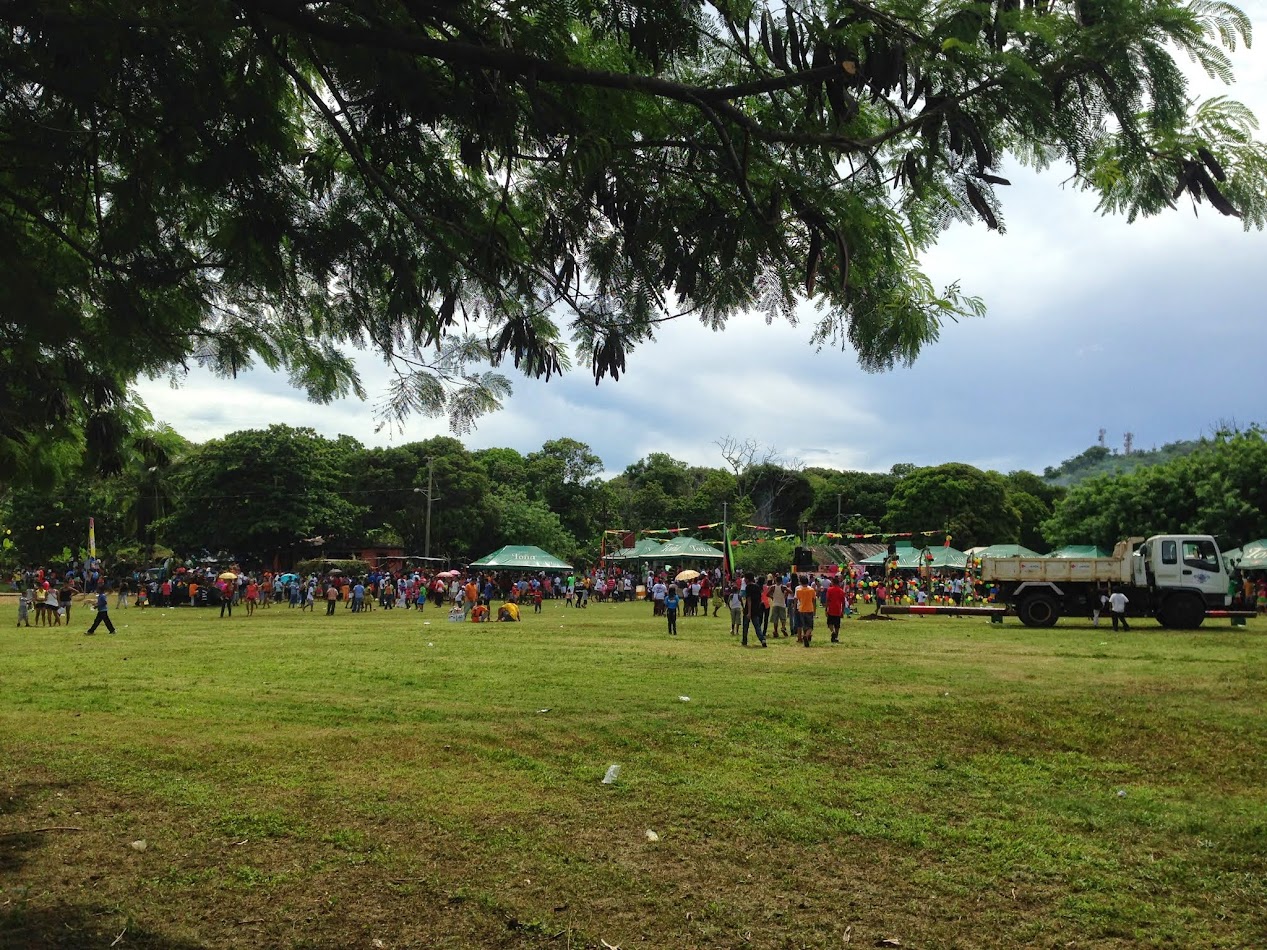 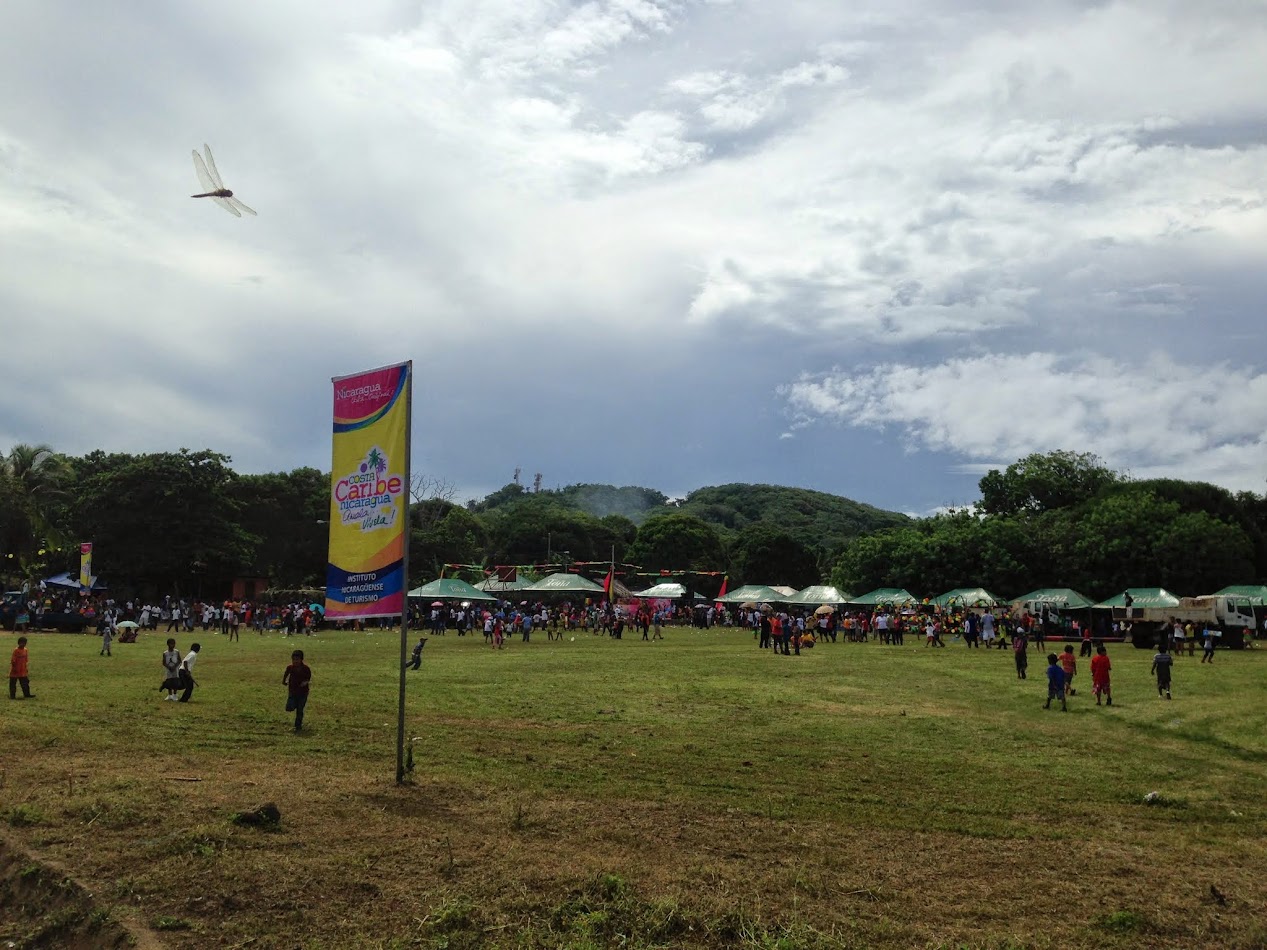 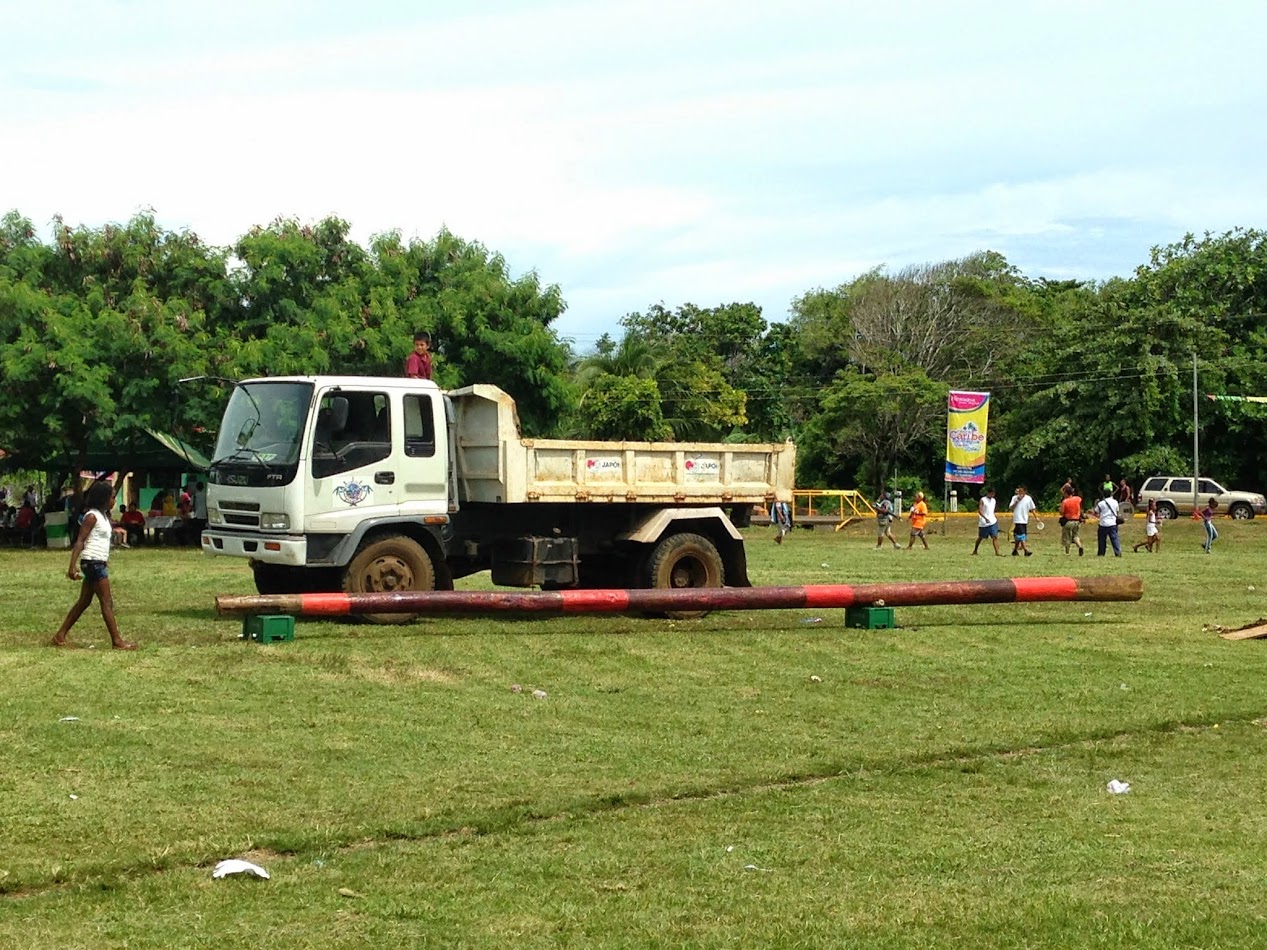 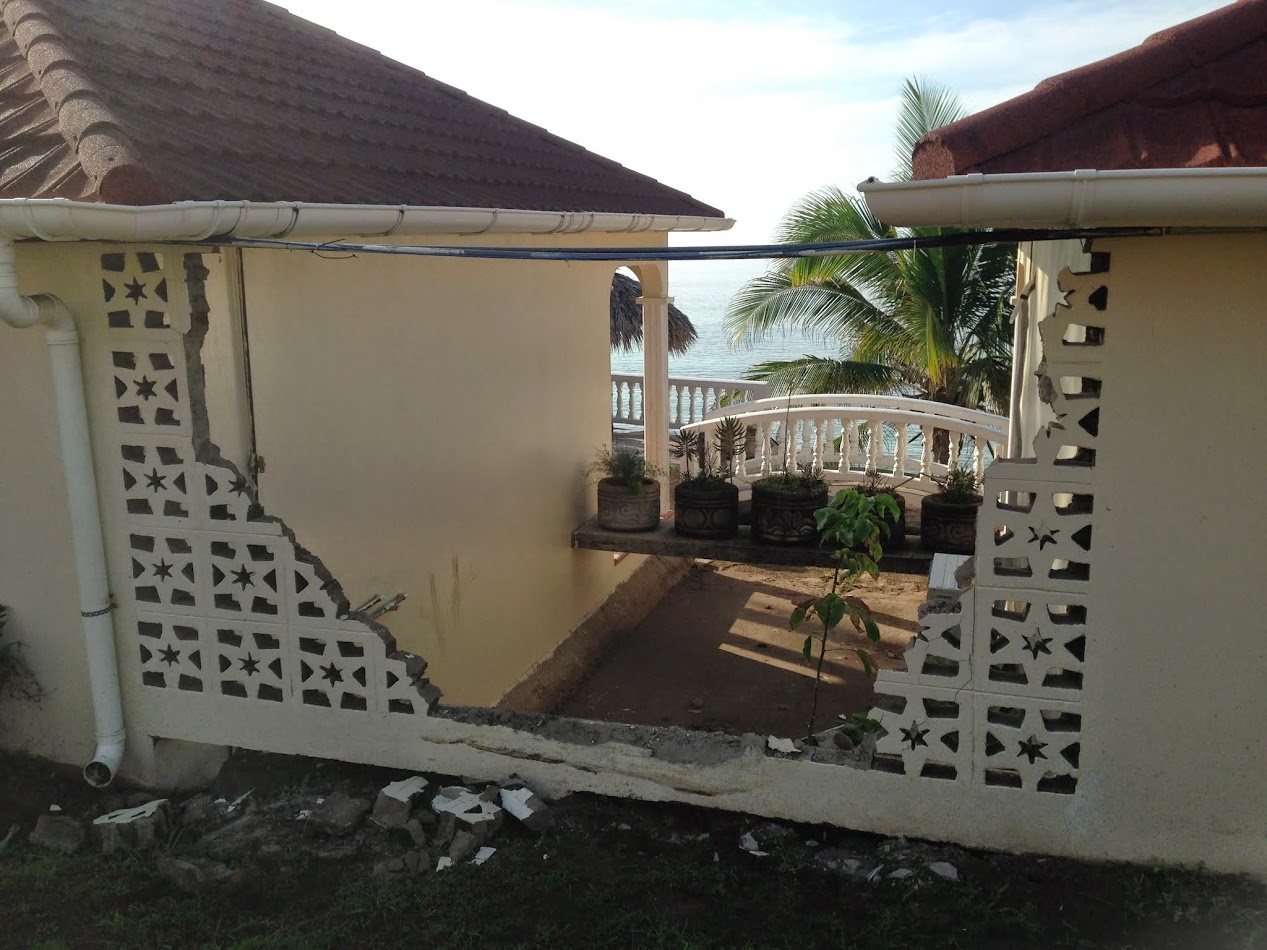 Maybe a little to festive, some late night vehicle damage done to Casa Canada during the festival.

The end of the Crab Soup Parade.  Turn your volume down.
Posted by HawK at 1:00 PM