... is in Managua, Nicaragua's capital city.  The Sandino Airport is modern and full of light and traveler conveniences.  I loaded a rental car with insurance and we headed into the city for our first night. The insurance turned out to be a good thing because during our travels we tore the bottom up pretty bad on a road near Rancho Santana while looking at a piece of beachfront property. 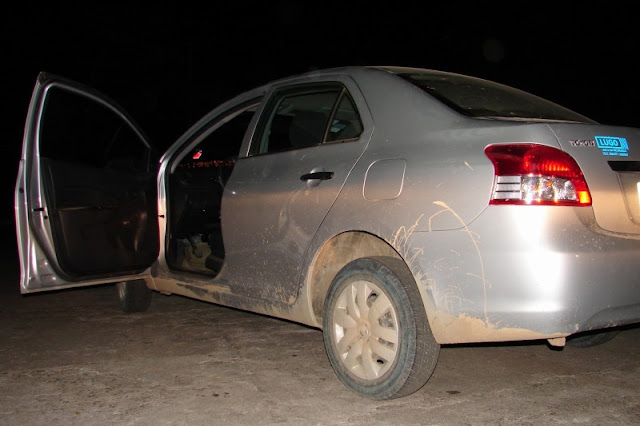 We left Managua the next morning for Rivas and points south, almost to Costa Rica. On San Juan del Sur's main drag it turned out that the small hotel where we stayed was owned by a family from Chincoteague, VA...go figure.   Once you leave San Juan del Sur there's not much of Nicaragua left unless you go north, which we did.  We traveled up the coast, taking a few side trips and this 'western' part of our trip ended with a couple of nights at a beach house near Leon.  Surfing is world class on Nicaragua's Pacific coast. 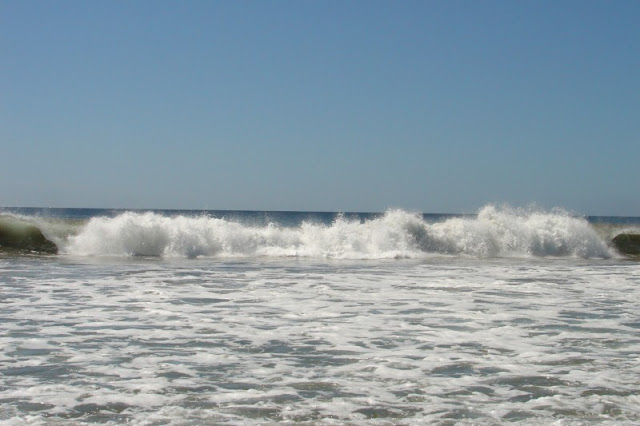 I wanted the less contentious waters of the Caribbean and after another night in Managua (and turning in the poor car) we took a morning flight to Big Corn Island which basks in the Caribbean off Nicaragua's east coast.  Big and Little Corn Islands are a part of the Region Autonoma del Atlantico Sur (RAAS, the southern of Nicaragua's two autonomous regions).  The capital of RAAS is Bluefields which we experienced during this trip while sitting in the plane for the few minutes it took to drop off and pick up passengers at the airport.  I had no idea at the time just how familiar I would become with Bluefields.
Posted by False Bluff at 10:33 PM
Email ThisBlogThis!Share to TwitterShare to FacebookShare to Pinterest
Newer Post Older Post Home